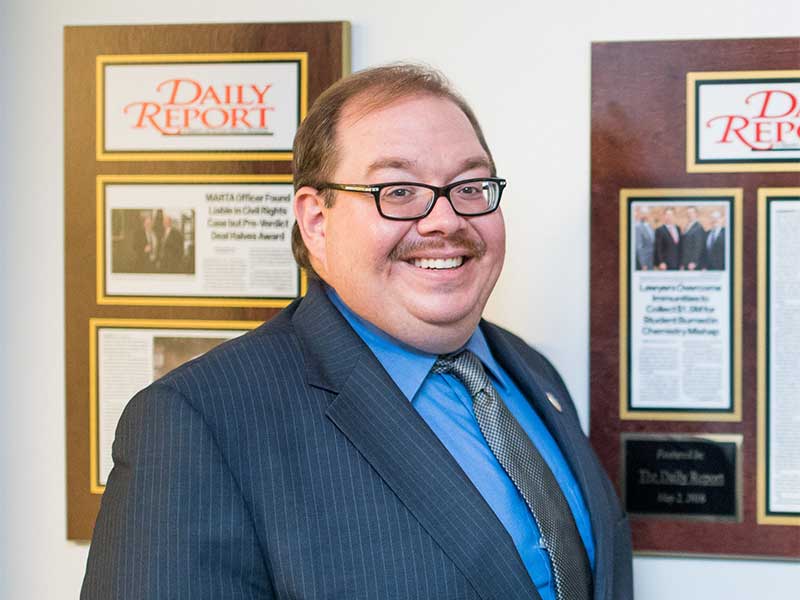 Never the sportiest fella, East Cobb, Georgia didn’t inspire him to a sportsball career despite his innate athletic ability. Graduating from The Walker School in Marietta, Josh went North to Clark University, MA (Hippies, folks from New York, and SO MANY international people!). Chasing young love back to Georgia in 1998, Josh graduated from The Georgia State University College of Law in 2002 without any honors but with good memories from Mock Trial and Moot Court. And some really good friends.

Josh clerked in Cobb Superior Court (A. Grubbs), closed real estate during the boom, and then figured out that Talking was what he really liked so Josh became a Public Defender.

LOVED IT!! Participating in a system so broken was crushing. Dehumanizing.

Josh graduated from Gerry Spence’s Trial Lawyers College in Wyoming (Class of 2007 ), quit working for the State and hung out a shingle. Wandering Solo was lonely, so Doug Chanco (former #JerkProsecutor Josh fought with all the time) argued with Josh to partner with him, and Doug won. 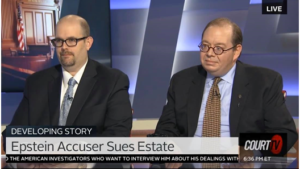 Now “We Won!” is a touch more common… Josh tries cases from municipal courts through all stages of the Federal system representing thousands of clients over 20 years from trial through appeal.

Josh’s national network of top-tier legal partners is unmatched and he proudly co-counsels with many of America’s most well-known Criminal Defense, Personal Injury, Civil Rights, and Class Action firms. The President of the New York State Criminal Defense Bar through California’s most exclusive Personal Injury Firms, the Best Lawyers in America choose Josh for their clients.

Josh also represents certain individuals on an on-going basis managing their daily legal affairs. This bespoke service is limited to a small number of individuals at any one time and includes deeply personal interaction.

Get Your First Consultation Now!